The mid-sixties was a prolific time for  the Walklett Brothers and Ginetta Cars Ltd. The G4, introduced in 1961 had been steadily developed and by 1966 had become a very successful and quite civilised sports car. Its very light weight also made it a competitive racing car, in particular the G4R with independent rear suspension and a variety of Ford power units, notably in the hands of “works” driver Chris Meek. During 1964 Ivor and Trevers Walklett had produced an advanced glassfibre monocoque chassis, for Formula 3 single-seater racing. Production difficulties dictated that only three cars were built, but the G8 showed promise in the hands of Chris Meek, and valuable lessons were learnt about the design and manufacture of rear-engined formula racing cars.

So it was perhaps no great surprise that two years later a new rear-engined GT racing car, the G12 was launched in 1966, aimed at GT racing in general, and the Motoring News GT Championship in particular. Using the 997cc Cosworth SCA engine (as used in F3), the G12 made its debut in the autumn of 1966, and in the hands of Chris Meek (again) and Willie Green, was soon taking not only class wins, but lap records and outright victories. Its success lay in its diminutive size and ultra-light weight, and the availability of Ford’s Lotus Twin Cam engine, and dominated GT racing through 1967 and into 1968. The G12 is considered to be the first British designed and built rear-engined GT car; but was eventually to fall victim to its size as Lotus and Chevron caught up, with bigger 2-litre cars (Lotus 47 and Chevron B8). Production of the original G12 came to an end after about 30 cars had been built, but the “modular” componentry, and suspension design would re-appear in the G17 and G18 single seaters for Formula Four and Formula Ford in 1969. At the same time the G16 appeared (a “big” G12 capable of accepting 2-litre or V8 engines) to redress the Lotus/Chevron issue, but was not as successful as its predecessor, and Ginetta Cars was now concentrating on the Imp-engined G15 road car.


Altogether about 35 Ginetta G12s were built “in-period”, and a further batch was sold into the Japanese market from 1989 to 1992.


The Ginetta G12 was a “game-changer” when it was launched in 1966. My own G12, chassis # 7032, is one of the last in the original chassis number sequence, which I acquired in the early nineties whilst Technical Director of Ginetta Cars in the post-Walklett era. At the time I was competing a Jedi-Yamaha and had also acquired an ex-Scan+Sport  Reynard 853 as  a rolling chassis. The Reynard was then fitted with a Honda 998 power unit for hillclimbing and Monoposto circuit racing. 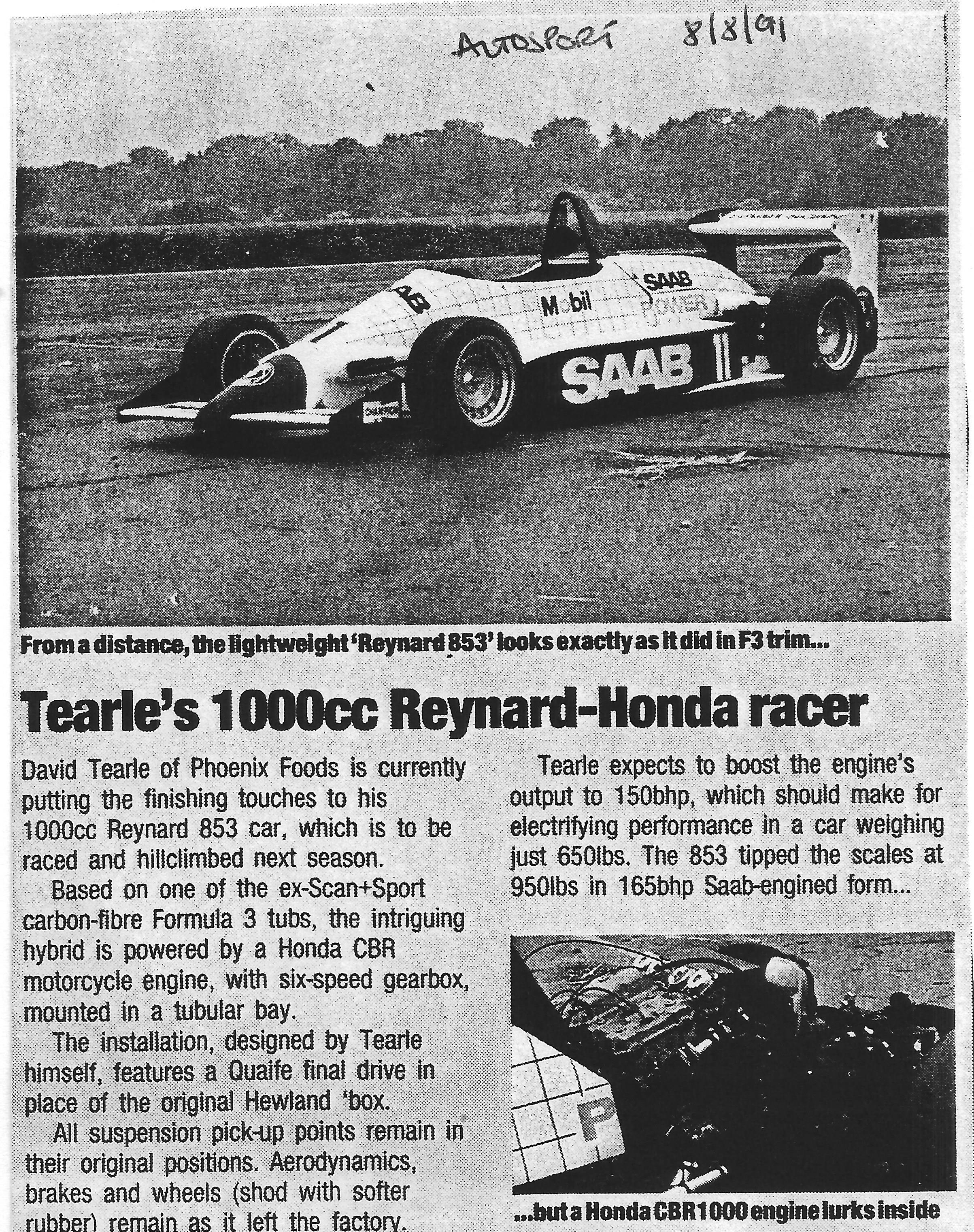 A Swedish enthusiast who had seen this picture of the Reynard in a feature in Autosport by Marcus Pye, decided he just had to have the car, so it went to Sweden, but without its new Honda engine and transmission, which was now sharing a barn with the G12. Inevitably I installed the  ex-Reynard engine into the Ginetta on an “experimental” basis  (and partly inspired by the Kawasaki-engined G12 built by Ginetta for the Kawasaki Motor Corporation in 1989). 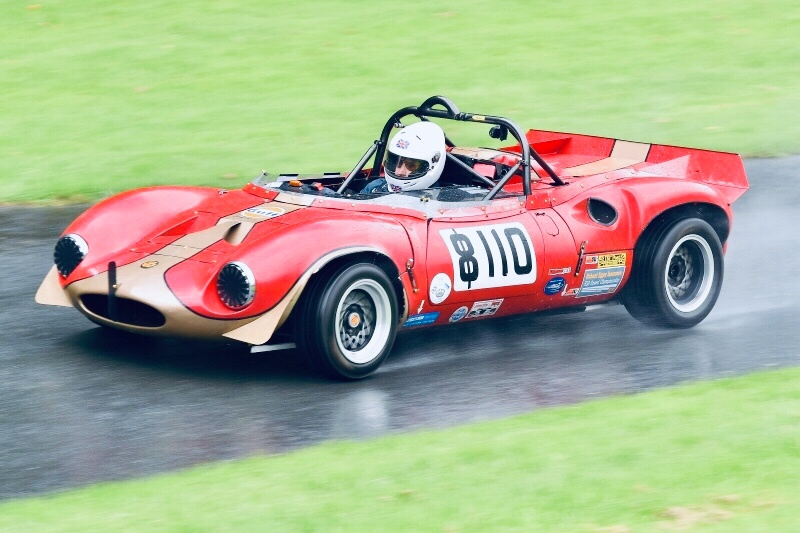 After 1990, the new owners of Ginetta Cars had not intended to produce “new” G4 and G12 models, but the Japanese distributor Wary House (Maeda) was insistent, and in any case they were a useful source of revenue (and ironically this yen income stream would become an issue with Barclay’s, the company’s bankers).

In 1992 cash in the business was becoming very tight, and Martin Phaff sold the sales rights for the historic G4 and G12 to Maeda at Wary House. At the same time Maeda signed a back-to-back manufacturing agreement giving Ginetta Cars Ltd sole production rights.

However, when the company went into receivership at the end of 1992, the manufacturing half of the deal lapsed, whilst Maeda retained the selling rights and intellectual property. Ginetta Cars Ltd could clearly not fulfil orders, and Maeda turned to the Walklett Brothers (in the form of their new company Dare Ltd), who were happy to continue production.

During the administration process, Cork Gully had the cars that were in-build (G33, G4 and G12) completed and sold. The jigs and fixtures to produce all the cars were all still at the Scunthorpe factory. When the new consortium acquired the Company in January of 1993 (without the Scunthorpe factory), the tools were transferred to David Sewell at Fibreform in Barton-on-Humber so that kit and car production could re-commence.

The tools were shipped to Dare in due course to produce the G4 and G12 under contract to Maeda. However, in the intervening period three “works” chassis were laid down as continuation cars with chassis numbers carrying on from the original 1970 number sequence, distinct from the Wary House export car numbering.

Of these, chassis 7032 was built up for David Tearle, who at the time was a consortium shareholder and Technical Director. It has been used in competition since that time, and is probably the most hill-climbed “works” G12 in existence.