I graduated from Nottingham University with an average degree in Mechanical Engineering, and in subsequent employment descended from the technical cutting edge of nuclear engineering through photographic products and finally to food manufacture, where I found my level of competence, an example of the Peter principle in reverse, perhaps! 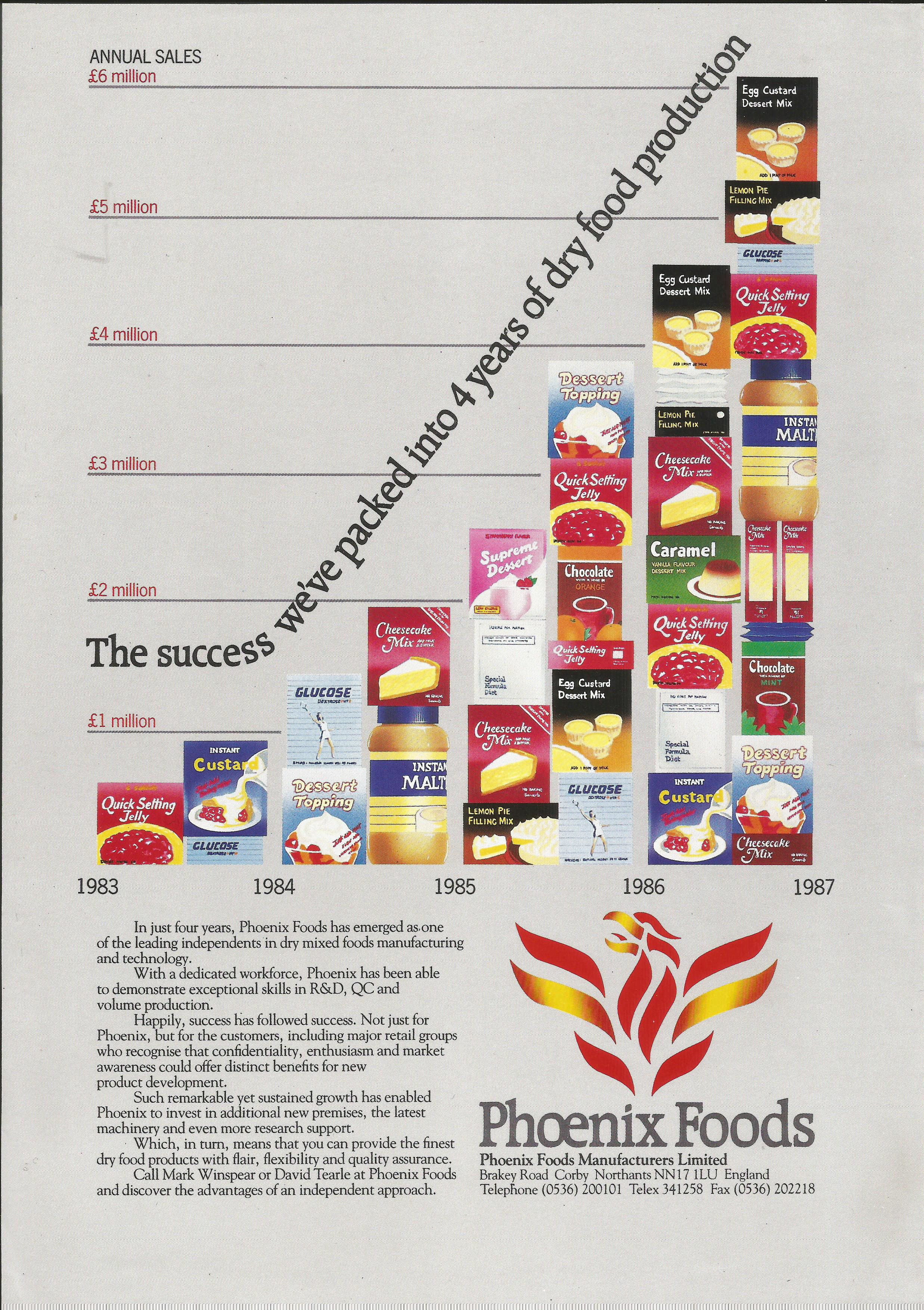 In the early 1980’s I started my own food production company, which proved ultimately successful, even if the start was a little shaky. The business was sold a few years later and with the words of my accountant still ringing in my ears, “no, you can’t retire” and “don’t spend all the money on a sports and racing car business”. I disregarded the advice, of course and invested in Motorsport Classics and then in Ginetta Cars Ltd, neither of which were a great financial success, for me at any rate, but interesting nevertheless. A spell in other people’s sports car companies was instructive but also financially unrewarding, and to pay the bills I returned briefly to the food business. With at least some of those bills paid my wife and I reflected on the possibility of moving to Devon, which we did.


I had always been keen on writing and I imagined days spent in the sun on the boat tapping away at the lap-top, firing off occasional articles to boating, motoring and aviation magazines (learning to fly a helicopter was something else my accountant advised against), and banking the cheques as they rolled in.


It didn’t work out that way, of course, magazines pay peanuts, and elegant and carefully crafted prose gets mangled by a sub-editor to fit the page - and anyway what I really wanted to do was write history. I now just needed some history to write – and I stumbled, almost literally, on the stories behind "Merchants of War“, and previously, "Barings Bank, William Bingham and the Rise of the American Nation”. Researching these books and a sequel, "Same Old Game!" has unearthed so many other stories that need to be pursued, that the quiet retirement is on-hold for the time being. 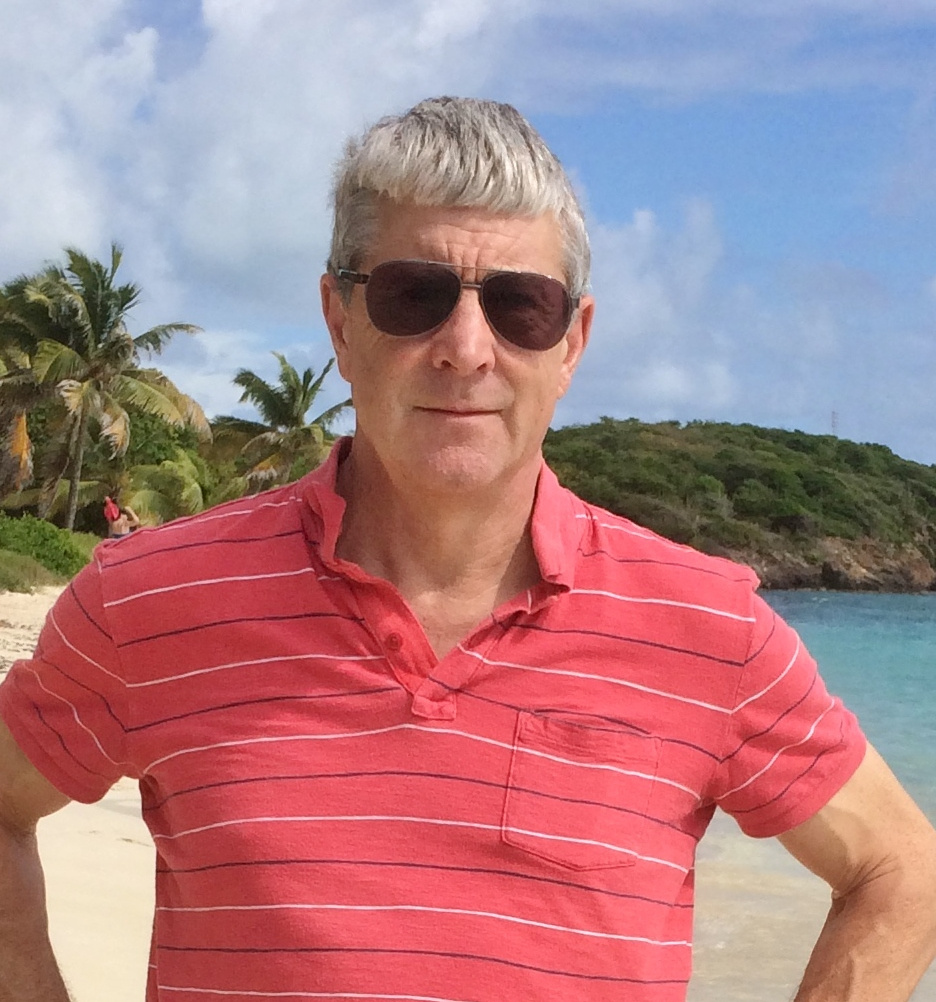